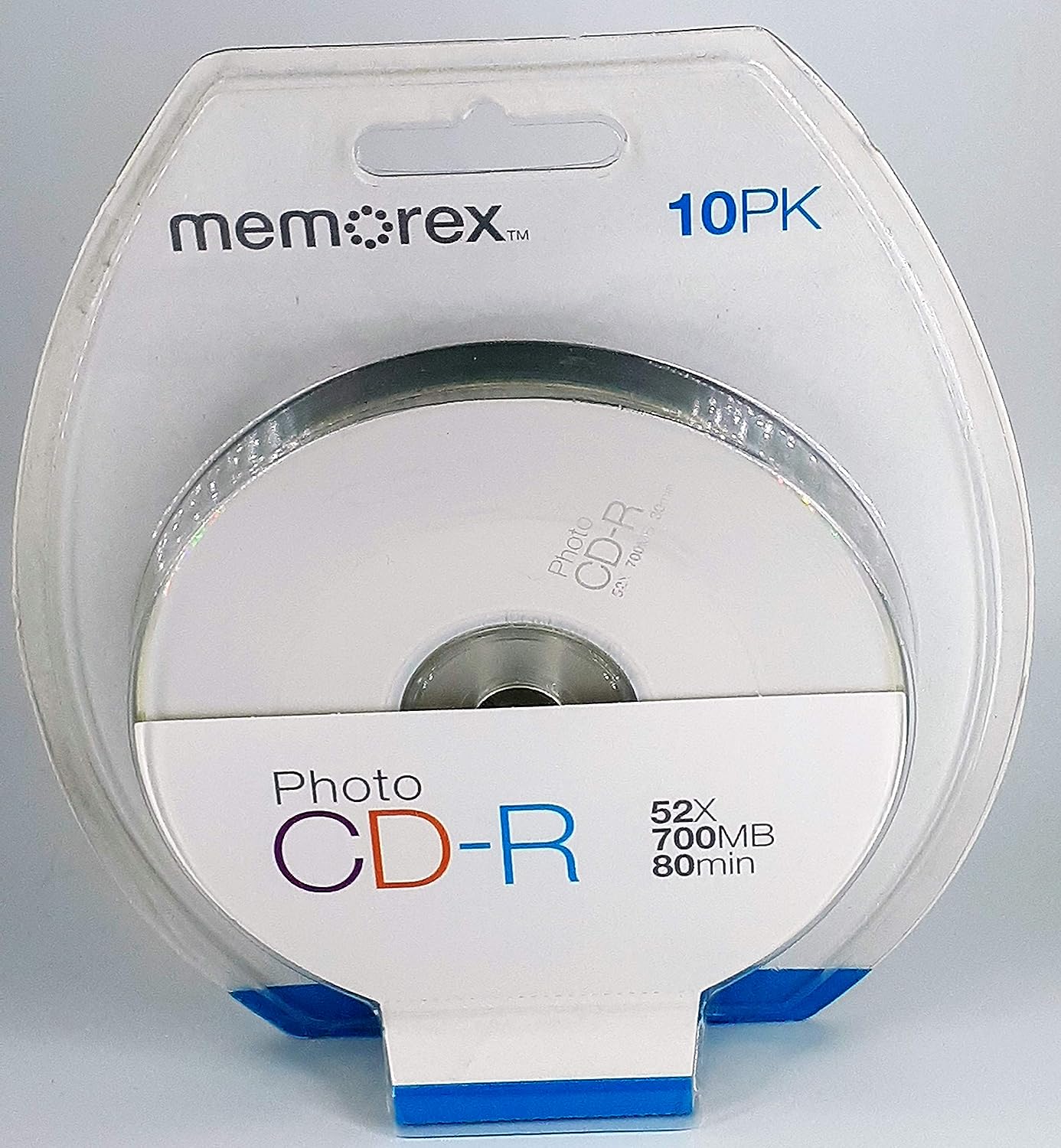 Store up to 700MB of your favorite songs, photos or important documents on these CD-R discs.