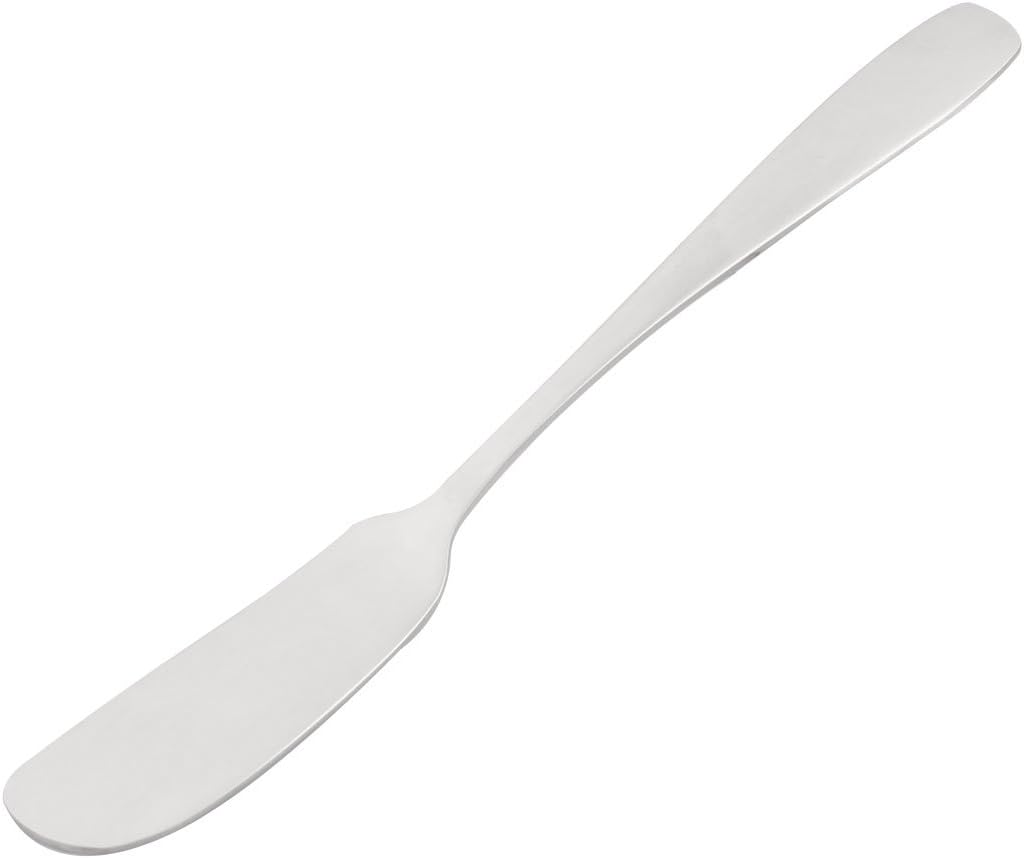 Used for getting dough or pastry of work surface.
Made of the stainless steel material, is great for making cakes.
An excellent cake decorate tool helping you make perfect cake quickly.
Perfect for decorating fondant cake. Multi-use, can also used to remove pastry from the pan.
Easy to use, easy to carry and easy to clean.